The matter of copyright has gained enormous significance in recent decades and has likewise become increasingly more complex. Copyright Law has always regulated the rights accruing to authors and creators of works, or performing artists, respectively, and influenced (mostly contractually) the legal relationship between such creator or performing artist on the one hand, and their contractual partners, such as film and TV producers, TV networks, music producers and labels, publishers of all kinds (newspaper, magazine, music, stage, etc), as well as games developers, on the other.

Apart from the classic areas, copyright law, as such and, with it, legal practice in general, is faced with the new challenges of digitalization, globalization, the development of the Internet and the progressive exploitation of copyrighted works in the social media (Facebook, Twitter, etc.).

For decades, BREHM & v. MOERS has been advising creative, production and distribution companies, broadcasters and publishers, as well as other players in the entire field of media and entertainment, and has extensive knowledge of the respective industries at its command. Apart from judicial and extra-judicial assertion of, or the defence against, claims,  respectively, BREHM & v. MOERS represents its clients with efficient, targeted solutions particularly in the area of negotiating and drafting contracts, always with due consideration of the corresponding legal copyright provisions.

Due to the growing collective perception of rights and royalty claims through the collecting societies, it is often equally unclear to both creators and exploiters alike, as to which rights are actually the subject of individual agreement and which rights are to be acquired and/or represented by any such collecting society - whereby growing Europeanization is playing a decisive role. These issues, too, are all part and parcel of daily legal practice for BREHM & v. MOERS. 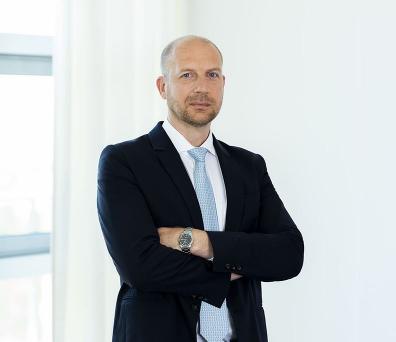 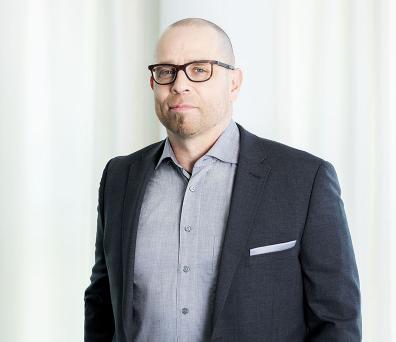 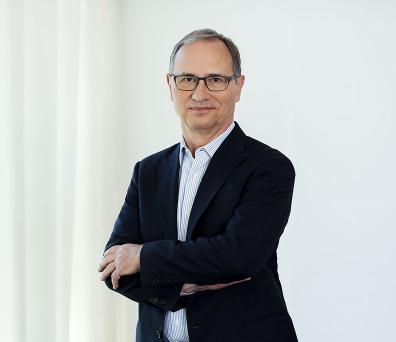 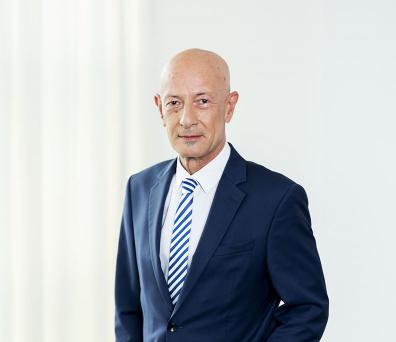 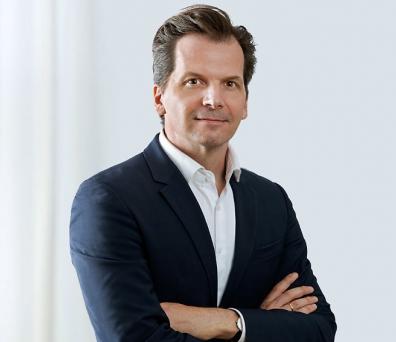 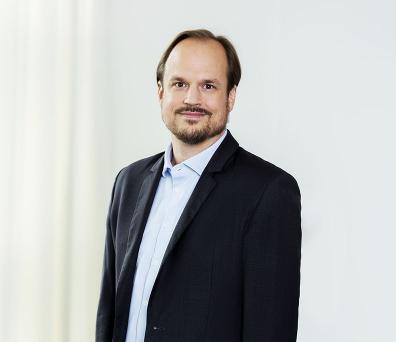 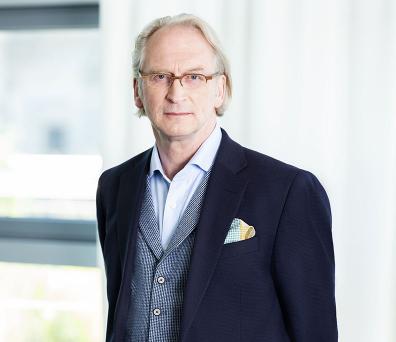 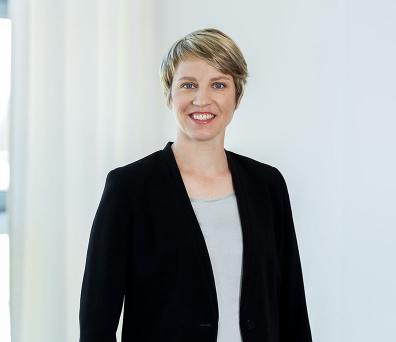 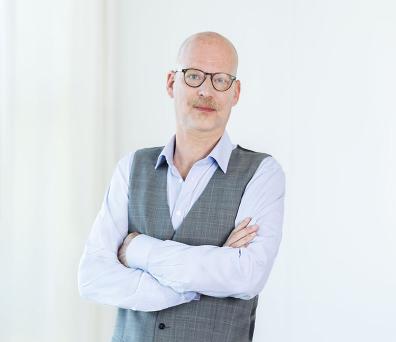 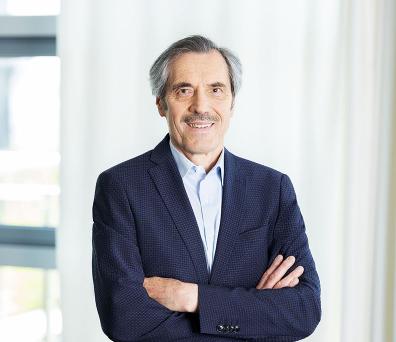 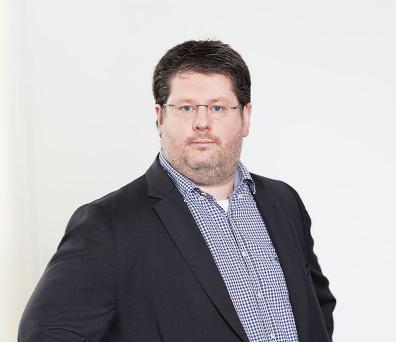 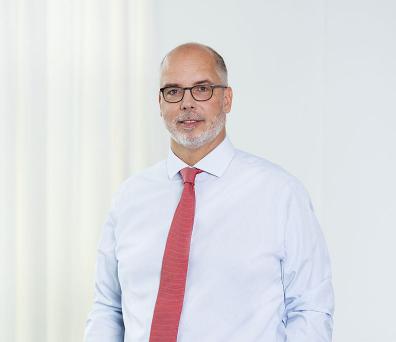